This is the essay I wrote for a course assessment. It follows the argument layout that people have found works best when trying to explain examples of climate change denial which is :

The point here is that the fact takes pride of place. It’s the first thing that the reader takes in. A bad debunking does it the other way round. It’s sort of understandable. You say what’s wrong and proceed to say why… but it doesn’t work, the myth gets pride of place, is remembered, while the debunk gets forgotten. As in… 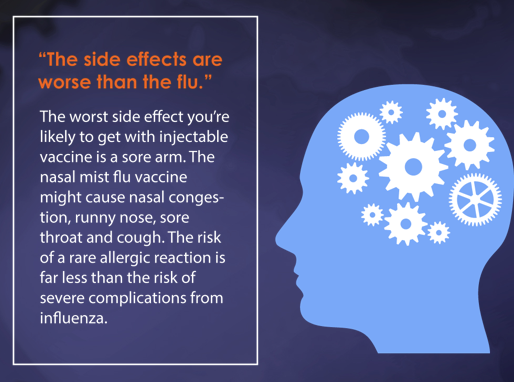 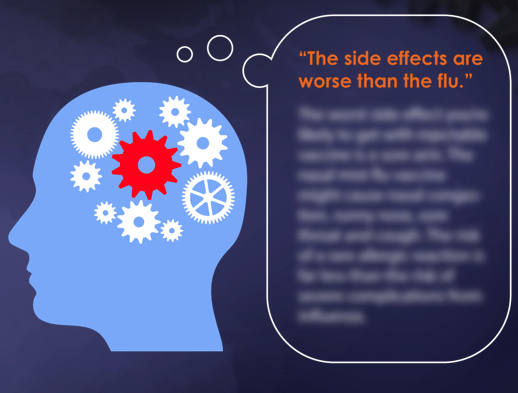 It’s a fact that different parts of the world are being and will be affected differently by global warming. Different kinds of evidence – e.g. sea level; ocean, land and air temperatures; icecap melting; precipitation; biodiversity changes – all contribute to the emerging climate change consilience indicating that urgent action is needed now to keep average global warming to around 2 degrees. Some effects may be beneficial, at least in the short term. But the overall global effects will make the world a much harder place for its many species, including human beings, to survive.

Yet there is a myth that global warming is nothing to be alarmed about. For example, in 2013, the UK Environment Secretary, Owen Patterson, said that “There are advantages to global warming.…I think we should just accept that the climate has been changing for centuries. ….The IPCC latest report shows a really quite modest increase, half of which has already happened. They are talking one to two and a half degrees…. what it is saying is something we can adapt to over time, and we are very good as a race at adapting.” (ref1)

Mr Patterson is correct is saying there are some advantages to global warming and in UK we may see crop yield increases as temperatures warm; growing seasons may lengthen and extend further north. However it is also true that increased sea level combined with tidal surges and changing precipitation patterns will endanger our UK coasts and cities. Indeed in 2013/14, large areas of southern England were inundated for four months causing destruction of farmland and property. Droughts will also increase and farmers will have to adapt to use different crops more suited to these more extreme conditions.

When Mr Patterson makes statements like these he is guilty of cherry-picking the facts and misrepresenting the risks. Even within UK, he ignores the many disadvantages to UK of localised global warming. It’s not as if Mr Patterson is unaware of these risks. His own government department has analysed the likely impacts. (ref2)

On a global scale, he hugely misrepresents the situation. The 2.5 degrees he makes light of will play out very differently around the planet. Some Pacific Island countries may disappear altogether. Sub-Saharan countries, already poor, are facing a loss of 40% of their crop production. Some countries will face mass population movements to avoid famine. (ref3) The UK may be able to afford to mitigate and adapt to 2.5 degrees of warming but many countries do not have the wealth to do that even if it were possible.

If you hear that climate change brings advantages just ask yourself : Advantages for whom? where? and for how long?