In old days men had the rack. Now they have the Press. That is an improvement certainly. But still it is very bad, and wrong, and demoralizing. Somebody – was it Burke? – called journalism the fourth estate. That was true at the time, no doubt. But at the present moment it really is the only estate. It has eaten up the other three. The Lords Temporal say nothing, the Lords Spiritual have nothing to say, and the House of Commons has nothing to say and says it. We are dominated by Journalism.

Oscar Wilde. From The Soul of Man under Socialism

A few weeks ago I felt demoralised after watching First Minister’s Questions from Holyrood. Normally when I watch FMQs I’m not demoralised. I may be frustrated at the now-to-be-expected narrow party political point-scoring indulged in, by Ruth Davidson in particular. I may be recalling with nostalgia past FMQs when Annabel Goldie was the Scottish Tory leader because, although I disagreed with pretty well all of her political views, at least she articulated them in an honourable and truthful way. I think Ken Mackintosh, the Presiding Officer, should be stopping the misinformation and spin being indulged in by some questioners. But today I was just demoralised with it all.

UK political parties now give ‘Unionist’ a prominent position in their mission statement. IN the case of the Scottish Tories you’d be hard pressed to find any policies apart from keeping the Union intact. Prior to 2007, those parties didn’t need to do this because, even in Scotland, most of us took the Union as a given. Scottish independence wasn’t high on the agenda, we all knew that the SNP would always be a small presence in Westminster and anyway Westminster had installed a voting system for Holyrood which was purpose-built to stop any party gaining an overall majority there. Until 2007 Scottish Labour and LibDems quite happily shared power. Then the unthinkable happened and suddenly they were out, the SNP were successfully running a minority administration, and four years later that transformed into an overall majority. In 2014 we had the referendum about independence, lost it, but then in 2015 we returned 56 out of 59 SNP MPs to Westminster. Help ma boab!

During and since the independence campaign,  this  ‘Unionist’ posturing has become cemented into the stalls set out by Scottish Labour, Tory and LibDems politicians. Remember when they were all besties? 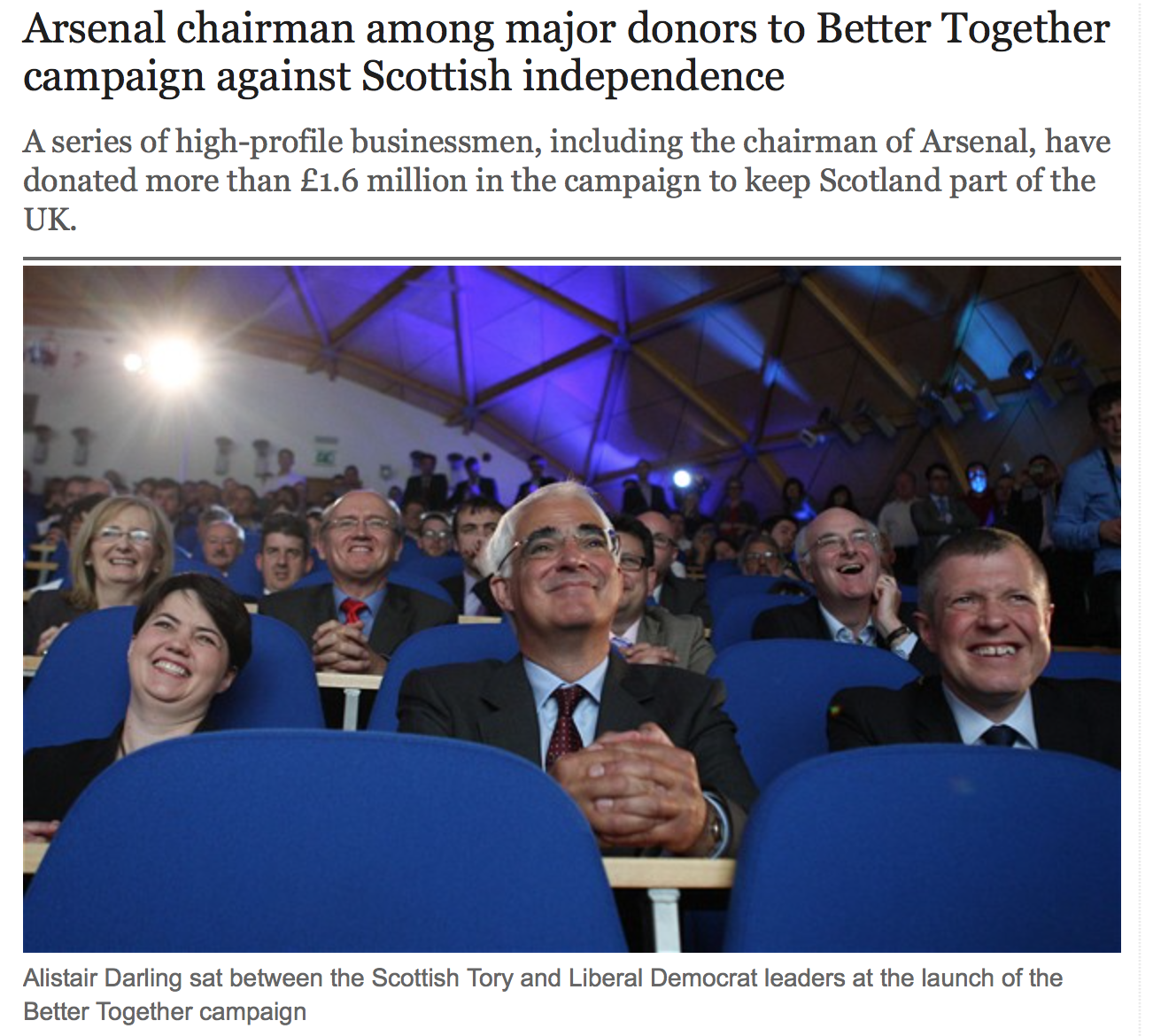 The Unionist slant isn’t restricted to politicians. The mainstream Press line up beside them as staunch supporters of the Union. Well after all, they are entitled to, just as The Telegraph is entitled to be a Tory rag. I mean, if you find yourself reading a Torygraph article online you know what to expect. Same with the Scottish editions of the Telegraph, Times, etc and with the Scotsman, Herald, Record. It’s unfortunate but there you go…. So now we have a Scottish Press which has outed itself as Unionist. There are some exceptions and they try hard but it’s sair fecht.

In recent years, the Unionist Press have picked up and run with all the Scottish stories of the day, batting them back and forward between their correspondents, and carving out their own take on the facts, till the next story comes along.  Newspaper readership is shrinking but it still has a strong influence on Scottish society and public life. Indeed stranglehold might not be too strong a word to describe the way the news agenda is spun in favour of the Unionist agenda.

And it’s not just the Press which does this. The BBC does it too. And there is now a well-practiced network  where politicians drip feed Press releases, usually with some Freedom of Information data, spin the data to suit their own agenda, and away goes the News Roundabout in pursuit. After their press release has been picked up and given airtime, often on several occasions during the day by BBC Scotland, those politicians then quote back from the BBC reports in their own outpourings. It’s a very effective feed-back loop. 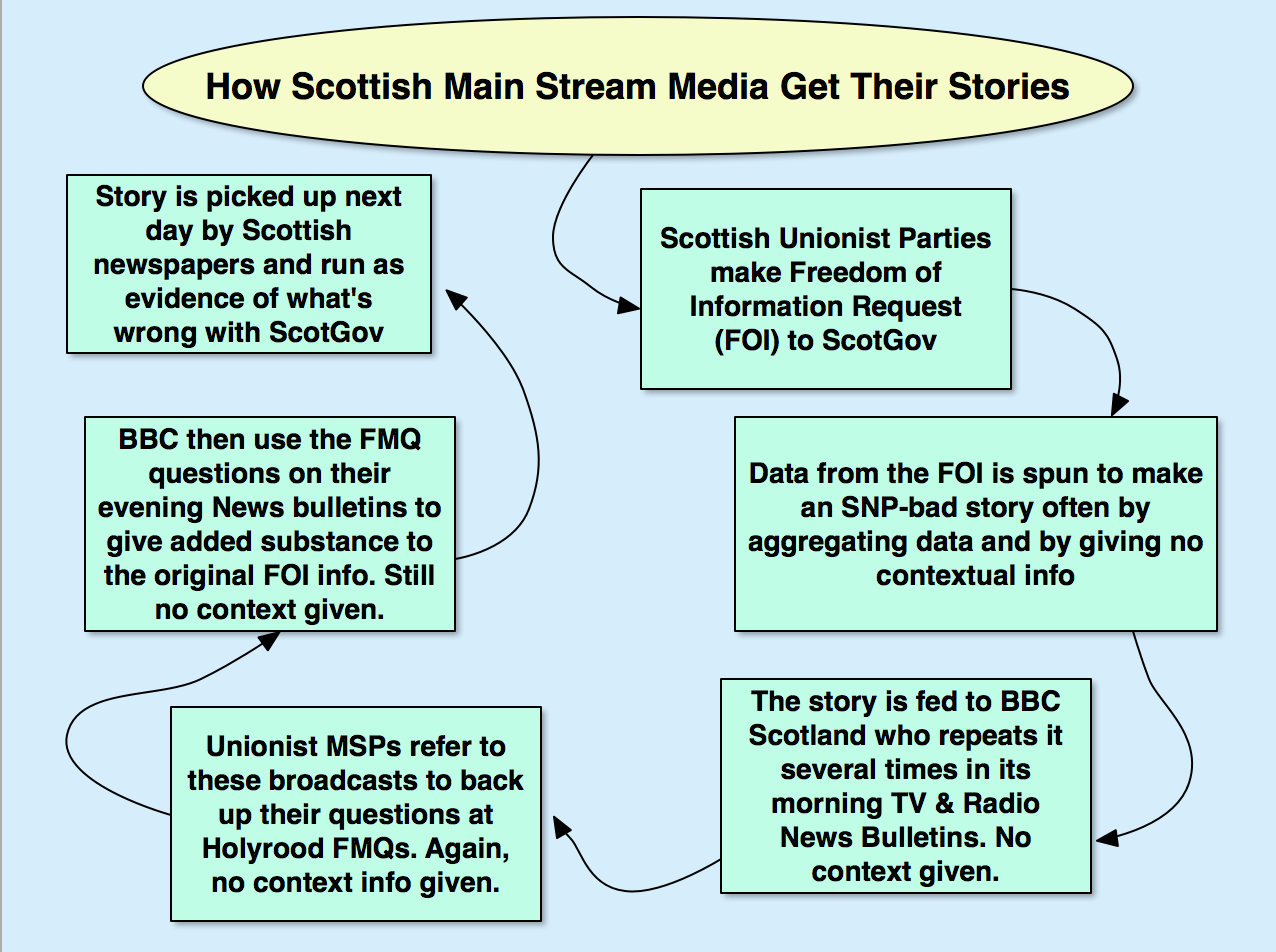 I watched this happening on three occasions during First Minister’s Questions today during Holyrood. The time-table was this:

Sorry I just couldn’t bring myself to watch them. But I’d put money on the BBC repeating the stories they had already setup  only this time using the fact that they were raised in FMQs to give them added substance. It doesn’t matter that the questions were fielded by the First Minister and shown up for the biassed interpretations they are.  Either we won’t hear  her complete answer on the News or we do but the questions themselves get as much airtime as the rebuttals.

There are some very good efforts to debunk these kinds of stories. And to put them into proper context. The Ferret website investigates the truth or otherwise in them. And John Robertson is indefatigable in his efforts to uncover them in his blog “Talking Up Scotland“. Richard Murphy does a fair bit of investigation into claims about the health, usually the ill-health, of the Scottish economy in his blog Tax Research (it’s an easier read than it sounds).

What do I do? It’s not often I get as demoralised as I was in this case. I know The National newspaper tries its best to counter them. I know there are some high quality news and opinion production like the Holyrood Magazine.  I know there are many other websites and social media groups trying their best to unravel this sort of feedback tangle. I follow a few of them myself and contribute when I see something that’s inaccurate or fake. That’s why there’s a section on this website called Indy Meme culture and a few blog posts under #IndyRef: The Truth Is Out There. One can but try. Isn’t there a story about a spider that’s a bit like all this?

When there is transparency, when journalist and commentators delve into stories to verify them, or at least admit their own agendas, it’s OK. But when there is an invisibility cloak pulled over the agendas, the sources and the lack of contextual evidence, then we’re in trouble.

This is not a new problem of course. Wilde thought it was bad enough and he didn’t have TV and Internet. And it clearly wasn’t unknown in ancient Rome either: 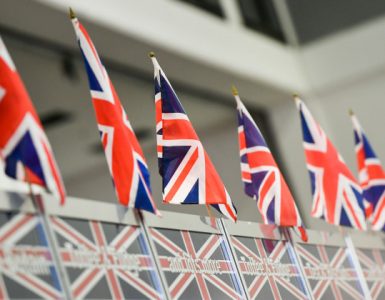 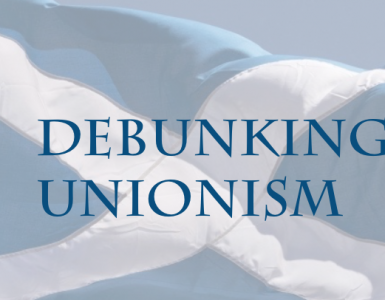 I’m a fan of John Robertson’s blog Talking Up Scotland. He scans stories in the Scottish media and where it’s needed – and it’s often needed – he debunks pro-Unionist propaganda:more ...

This is a few years old now. But it’s still relevant as we set sail into another Scottish Independence referendum. #ScotRefthe TruthisOutThere