#ScotRef: The Truth is Out There #1 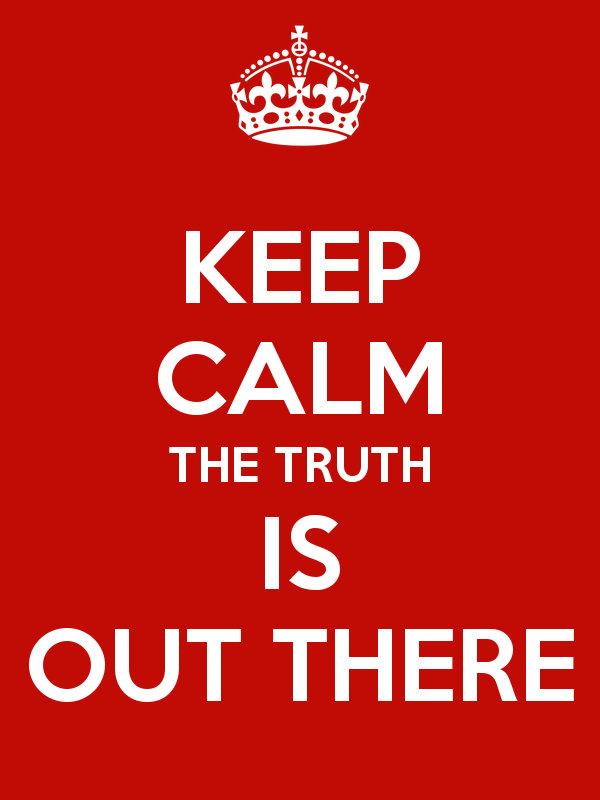 I don’t mind journalists taking a devil’s advocate approach or even being downright antagonistic when they interview someone. It’s part of their job. But they’re meant to bring some creativity to their work, they’re meant to do some background reading, they’re meant to have a go at thinking things through. The best of them do all of those.

Unfortunately many of them rely on social media and tweets for their inspiration. Or they memorise the memes associated with some topic and toss them out as their own words of “wisdom”. Maybe some don’t have much choice and they’re stuck following the dictats of their employers and their employers’ owners. Think Murdoch.

Experience from the Scottish Independence Referendum in 2014 showed time and time again that even the highest-brow media have their own agenda and if the facts get in the way of that then the facts will not be reported. The BBC’s agenda wasn’t to bring unbiassed reporting of our referendum to our screens. I thought it would be but how naive was that. The agenda was to defend and support the UK Establishment and the said establishment did not and does not want an independent Scotland.

But the Truth Is Out There!!! Sometimes it manages to slip through the defences. Sometimes you have to go looking for it. Second time round the independence arguments at least we know what to expect. And at least we now have a small but noisy section of the media supporting independence. And we have a great band of civic action action groups like Common Weal and Independence for Women working away in the background and coming up with new ideas and strategies to bring Scotland into her own once more.

Every now and then I’ll be posting examples of the truth out there. Here’s the first.

BBC reporter Jane Hill speaking to Elmar Broks, member of the European Parliament Committee on Foreign Affairs. She says – at length – what she thinks he thinks about an independent Scotland joining the EU. Then he tells her what he actually thinks.

And just for a laugh, some of the questions lobbed at Mrs Mayhem during PMQs yesterday: 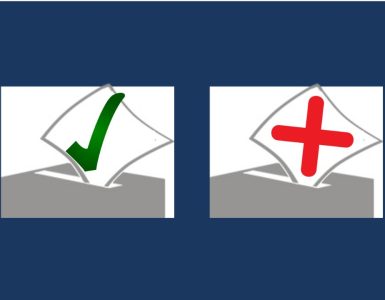