I’ve had a friend been visiting this week for a few days. She particularly came up to see the Joan Eardley exhibition over at Scottish Modern Art Gallery in Edinburgh. We went over on Thursday. It’s the second time I’ve seen the exhibition. It’s very, very good. Eardley died at the very young age of 42 in 1963. She’s reckoned to be one of the best British painters of the 20th century. She lived and painted up in village of Catterline not far south of Stonehaven and many of her paintings are land and sea scapes from around that village. And she had a studio in Townhead in Glasgow where she painted the kids playing around the tenement closes and back yards.

So my friend wanted to see a bit of the east end of Glasgow. Well actually she wanted to see Townhead. But Townhead these days is mostly covered by Strathclyde University campus buildings so instead we did a tour of the east end on the number 2, 64 and 18 buses. Ending up at the People’s Palace for a snack and then back into city centre to Gallery of Modern Art in Queen Street. To be honest by the time we got there I’d reached my limits of modern art so I left her to it and sat down in the basement cafe. I noticed it didn’t take her long to join me 😉 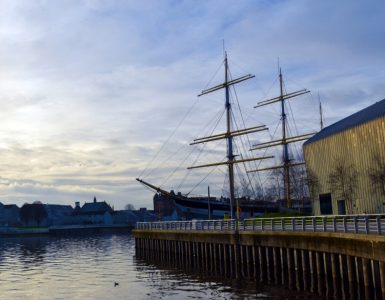 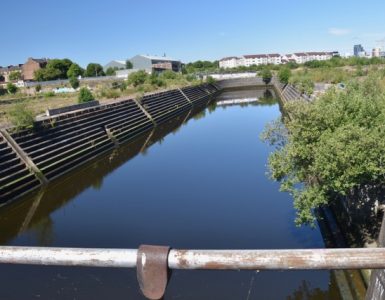 A couple of weeks ago I had a look round Govan Graving Docks. The docks were built in the 1870s,  expanded in the 1890s, and were in use for the repair and refit of ships until the 1980s. The Buildings at Riskmore ... 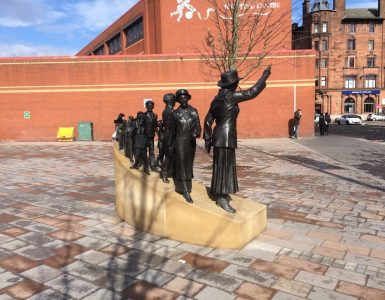