Large parts of the Scottish uplands are managed for red grouse as grouse shooting contributes significantly to our rural economy.

It’s an interesting way to phrase it, isn’t it. Makes it sound like the contribution to the rural economy is the reason the uplands are managed for grouse. It is true that those uplands contribute £30million to the Scottish economy. The point is that £30million is very little considering the amount of uplands used like this and the small number of jobs created. Of course, if all this upland is owned by only a few people then that £30million might provide a very handy income. Hmm.

If  you’ve read Part 1 on this theme, I hope you’ll have been convinced about the relatively little economic benefit of grouse moors in terms of jobs or economic impact.

Do grouse moors have other benefits? Well, not if you’re an eagle, harrier or other bird of prey.

There is clear evidence that grouse driven moorlands have fewer birds of prey on them than you’d expect. Scottish Natural Heritage has done a lot of evidence gathering on this subject. It followed the progress of tagged raptors and almost third of them died in suspicious circumstances

Scottish Natural Heritage (SNH) research identified that the majority of cases were found where land is intensively managed for driven grouse shooting. That doesn’t necessarily mean a connection with grouse estate management.  I came across this map about a year ago. Now I can’t find any trace of it on SNH website. But there is a summary of current info on bird of prey persecution in the Revive Coalition report. And there’s more back up from the 2017 RSPB report Bird Crime Here are the occupations of people who have been prosecuted for bird of prey related offences.

There has been considerable pressure brought to bear on the Scottish Government to inquire into the whole question of grouse moor management.  Rosanna Cunningham, the Cabinet Secretary for Environment, Climate Change and Land Reform announced that she wishes to review the economic and biodiversity benefits and costs of large shooting estates. And earlier this year, she set up an independently-led group to: ‘look at the environmental impact of grouse moor management practices such as muir burn, the use of medicated grit and mountain hare culls, and to recommend options for regulation including licensing and other measures which could be put in place without new primary legislation’.

There is also some indication that the European Commission is considering taking the UK government to the Court of Justice for the EU regarding its failure under the habitats directive to protect blanket bog due to the level of burning carried out, which to a very large degree is for the purpose of enhancing driven grouse shooting. We have 10 – 15 percent of the world total blanket bog and it’s an important carbon sink habitat.

Chris Townsend’s article “The Devastation of the Eastern Highlands” provides more evidence of why driven grouse shooting is not conducive to other forms of recreation in which far more people could be involved.

You must be joking! There’s nae trees, they burn the heather back, cull the foxes and the hares, poison the birds. I’m not even going to help you answer that. Just look at this wee video and then do some googling. Revive is a good place to start.

That’s me finished grousing for today. I’m off for a Grouse 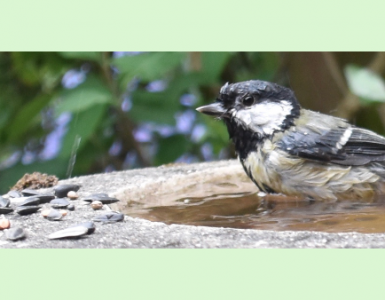 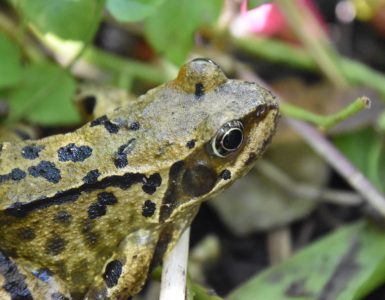