I wrote some background about Indy Memes in a post Indy Memes: True or False. I included an example of a false meme. Good memes are definitely a good thing… they spread accurate information in a way that’s easy to understand and share. False memes spread disinformation and sometimes fake news, even if they are genuinely meant to persuade people to support Scottish independence.

I voice my opposition to false themes by explaining why they’re inaccurate and unhelpful. But I am also interested in why people post them on social media and how they get under our skin in the way they do. And they certainly do have an impact because they are shared round and round social media. Often the same meme re-eappearing every few weeks or so.

This page follows on from my original post and shows up some Indy  memes, asks if they are true, and wonders how they impact on us. 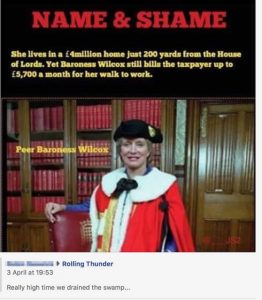 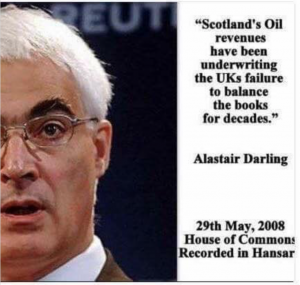 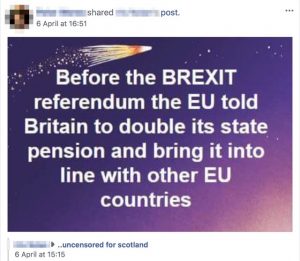 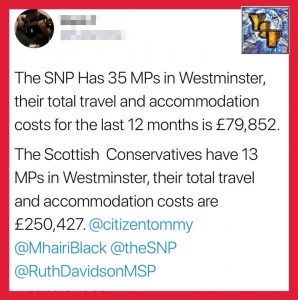 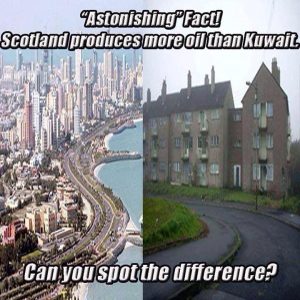